There are more bacteria on a mobile phone than on a toilet seat or shoe sole. These conclusions were made by scientists from the University of Manchester. However, as the journalists of the Sun newspaper found out, this is not the only strange place where bacteria are unexpectedly waiting for us, Vesti FM reports. 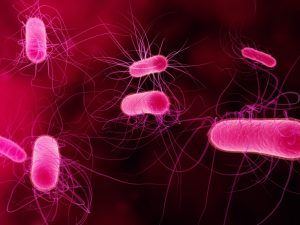 Taking tests from mobile phones was invented by microbiologists from the University of Manchester. The result was amazing. Mobile phone cases were littered with a dense layer of bacteria, among which was even Staphylococcus aureus, which is carried by up to 20% of the world’s population. But if some people may not be afraid of it, then in citizens, for example, with a weakened immune system, it can cause anything from a mild skin disease to meningitis. The scientists concluded that the number of bacteria was 5 times higher on a mobile device than on a toilet seat or on the sole of a shoe. This, according to experts, is explained by the fact that during a conversation, saliva particles containing all types of bacteria in the oral cavity fall on the phone case. Plus, microorganisms from the dirty hands of the owner of the phone get on the device. In addition, the phone is always warm. And during a conversation and recharging, it heats up even more. Bacteria thrive even better when warm. 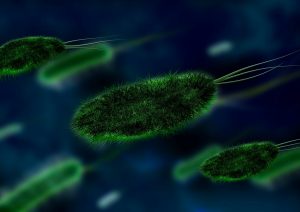 To avoid the profuse growth of microorganisms on your phone, scientists recommend wiping it twice a day with special wipes with alcohol, which are used to wipe all other office equipment.

However, as journalists of the Sun newspaper write, not only phones are the most unexpected place for accumulation of bacteria https://en.wikipedia.org/wiki/Bacteria for their owner. Equally hazardous to health are hand dryers, handbags, cosmetics and showers. So scientists advise to dry your hands with paper towels, never put bags on the floor and on the kitchen table, do not store decorative cosmetics in the bathroom and change the shower every 6 months. As for the shower, its hose contains 100 times more bacteria than a kitchen faucet. So before washing, it is better to drain the water for at least 30 seconds. The car is also recognized as one of the most favorable places for bacteria to breed, since only 2% of drivers clean their car every week.