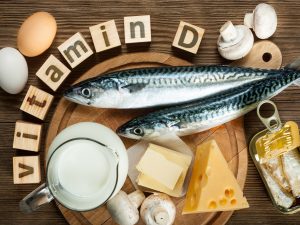 For the experiment, the researchers invited 35,794 mothers. Participants in the study were asked to provide information about their diet and regular intake of milk and vitamin D during pregnancy. Some time later, scientists found that 199 children developed multiple sclerosis. The study showed that those children whose mothers regularly consumed milk and vitamin D during pregnancy were at the lowest risk of developing this disease.

The head of the research team, Dr. Fariba Mirzaei, says: “The risk of developing multiple sclerosis https://en.wikipedia.org/wiki/Multiple_sclerosis in children whose mothers drank 4 glasses of milk a day was 56% less than those whose mothers drank milk several times per month. We also found that regular vitamin D intake during pregnancy reduces the risk of multiple sclerosis in unborn children by 45%.”