Russian tourists are increasingly returning from resorts with terrible exotic diseases, doctors say. Mortal dangers lie in wait for vacationers not only on wild beaches somewhere in the Dominican Republic or India, but also in resorts that are very popular among Russians. 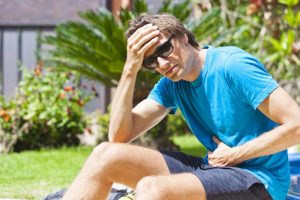 No less dangerous are insect bites on vacation. Among the diseases that are carried by bloodsuckers, the main danger is malaria. Infection with it can be fatal, there is a lightning-fast form, when patients die within two to three days after the bite. Malaria is most often “carried” from Southeast Asia.

Any physical contact with the local population is also a threat to health, especially in less developed countries. In India, a patient with leprosy is treated a little and released. The state has no money to feed him for the rest of his life. Therefore, in India there is a possibility of contracting leprosy. How exactly does infection occur? Sometimes a person eats with a sick person from the same bowl and does not become infected, but it happens that there is no obvious contact, but there is an infection. 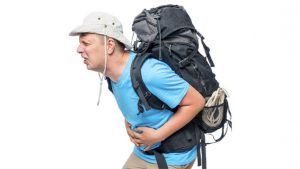 Doctors give some tips to help minimize the risks of disease. Among them are the usual hygiene rules: wash your hands with soap and drink only bottled water, do not eat from stalls on the street. It is also strictly forbidden to swim in fresh water bodies, they can be teeming with schistosome https://en.wikipedia.org/wiki/Schistosoma larvae, parasites that enter the body through the skin. It is also dangerous to measure in countries such as Thailand, underwear on a naked body. Cases are described when insects lay larvae on clothes that, for example, dry on the street. A person puts on underwear, and the larvae enter the body.